If you want to know how to load a grease gun we have a how-to video that includes directions for how to prime a grease gun that is air-locked and step by step instructions with photos that detail the process.

We just finished some tractor maintenance with our manual lever grease gun so we will be using that type to demonstrate how to refill a grease gun with a cartridge, but most styles of grease gun follow a similar procedure. 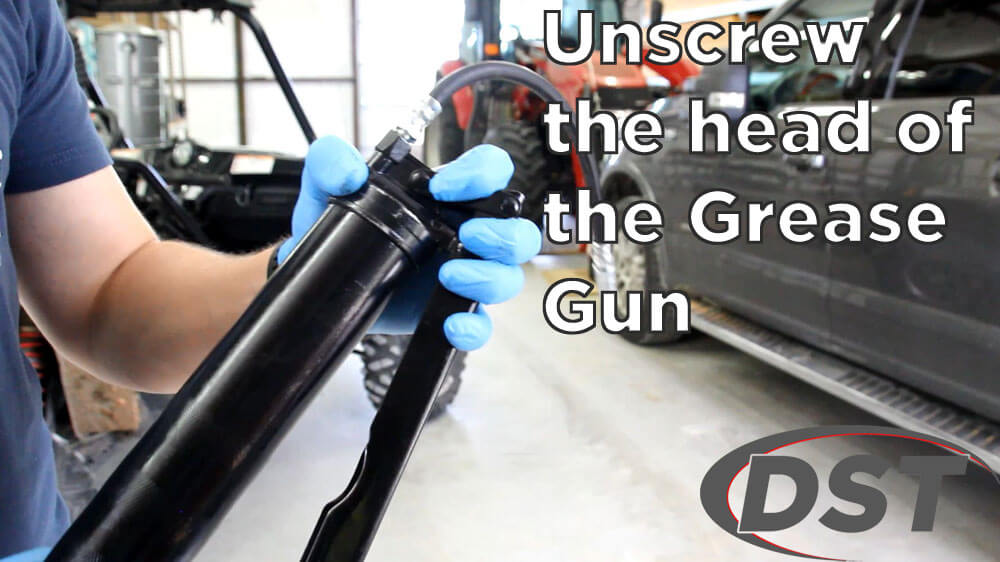 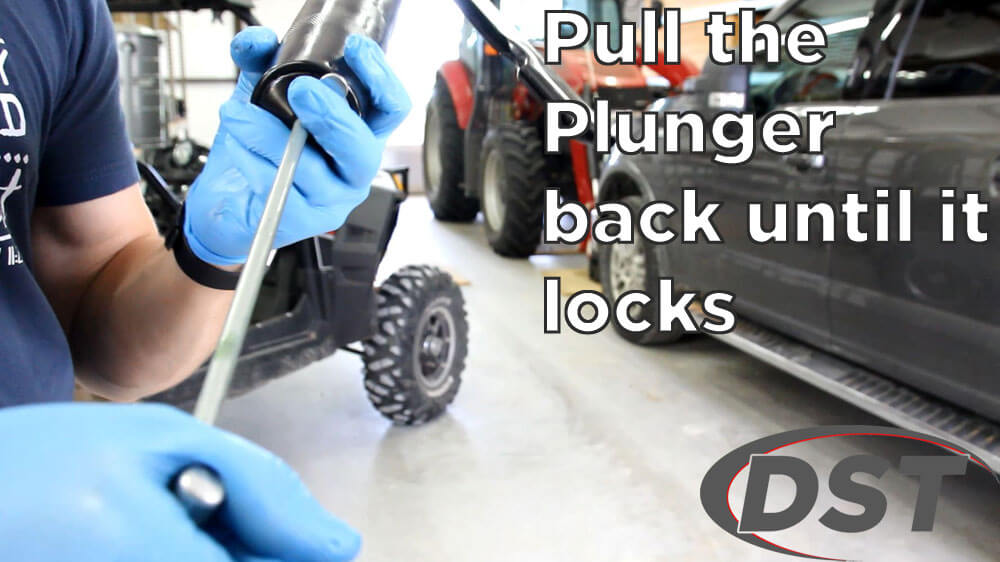 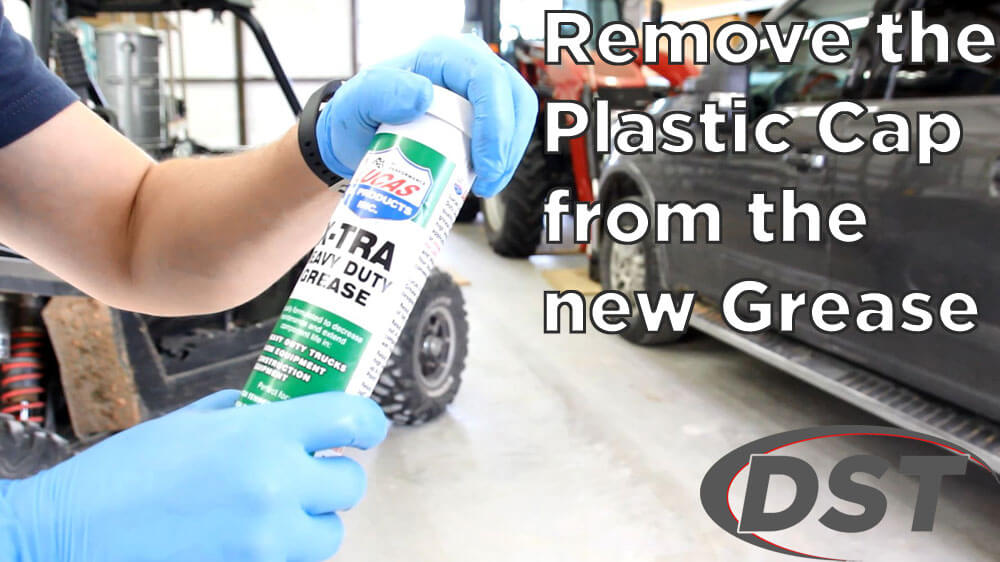 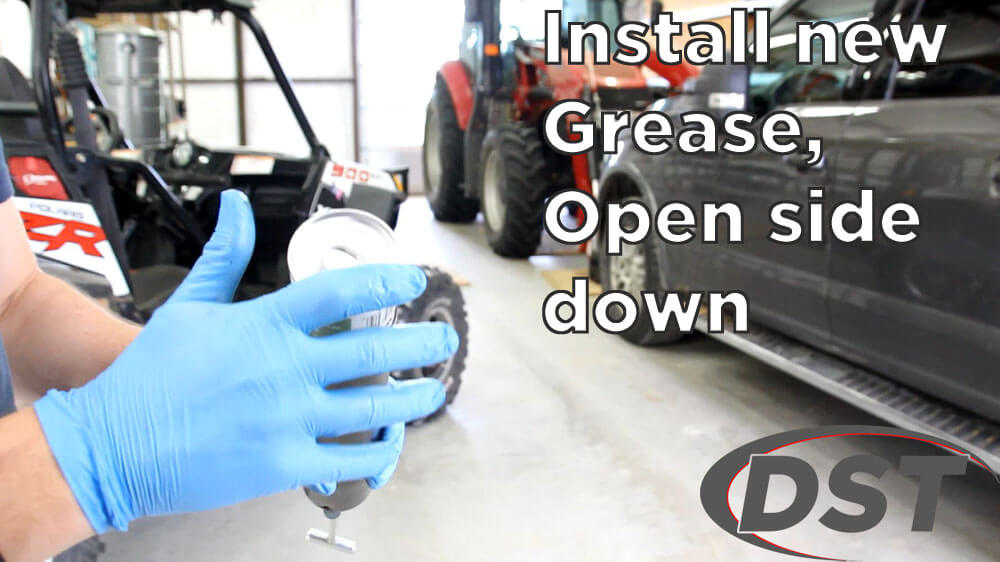 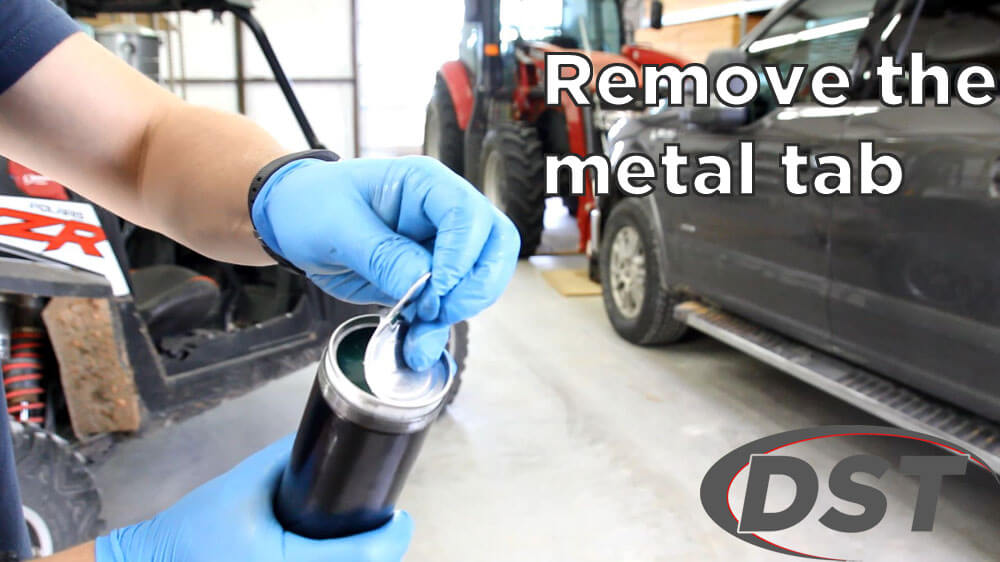 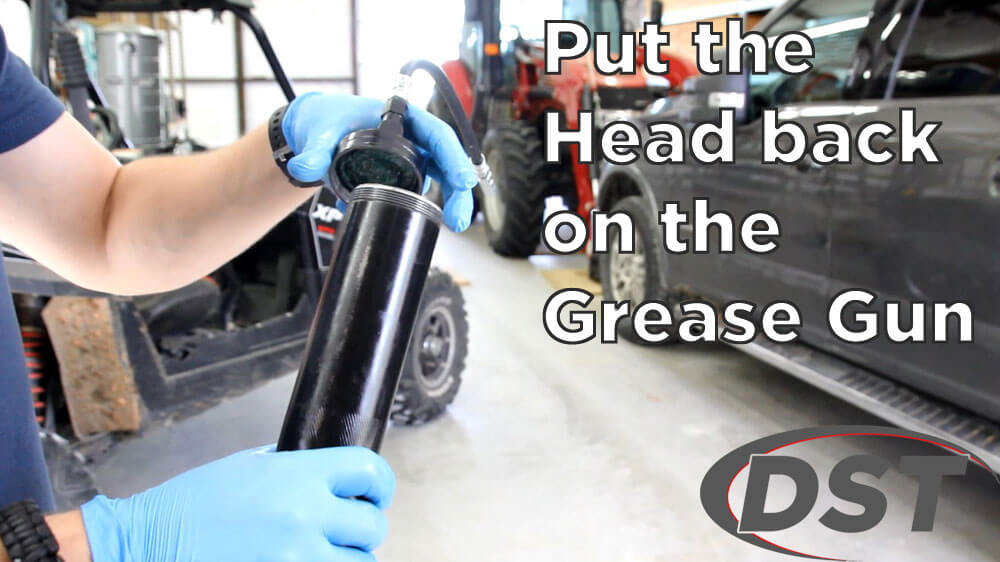 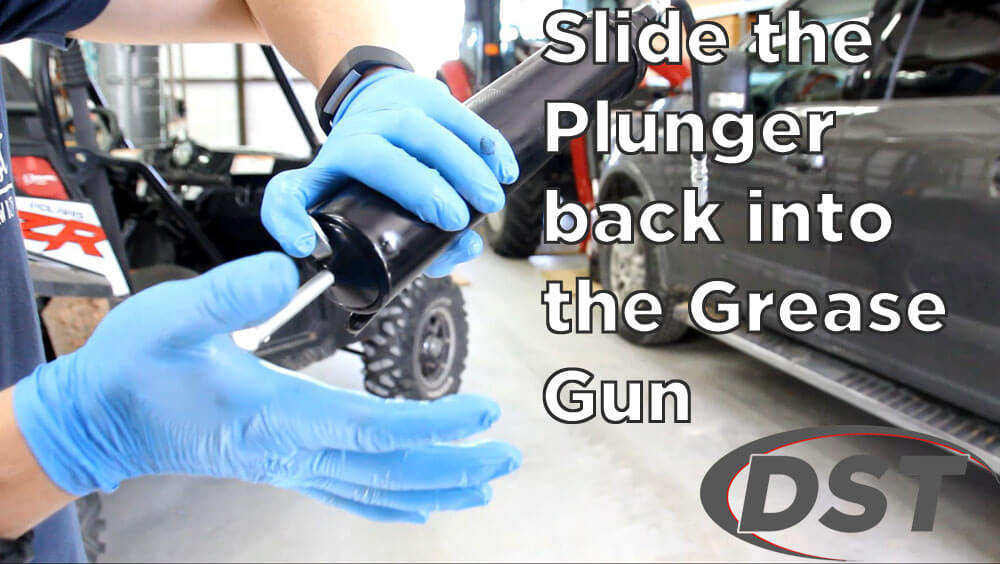 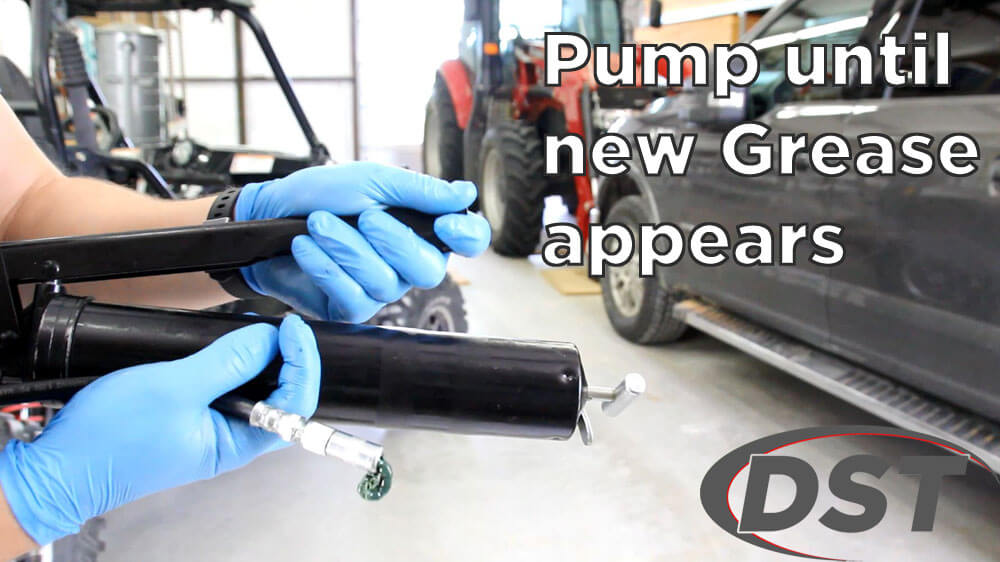 If nothing is happening then the grease gun is probably air locked. This means that there is still an air pocket between the grease and the head of the grease gun. This is a common issue (We also experienced this at DST headquarters while making our video) but there are two easy solutions.

If you’re loading up your grease gun for some vehicle maintenance you can check out our detailed How to Grease Ball Joints or How to Grease Tie Rod Ends articles, which also explain how to use a grease gun to lubricate sealed ball joints.

If you have any other tips or tricks we would love to hear from you in the comments section below! If you want to take another look at something then head back to the table of contents.